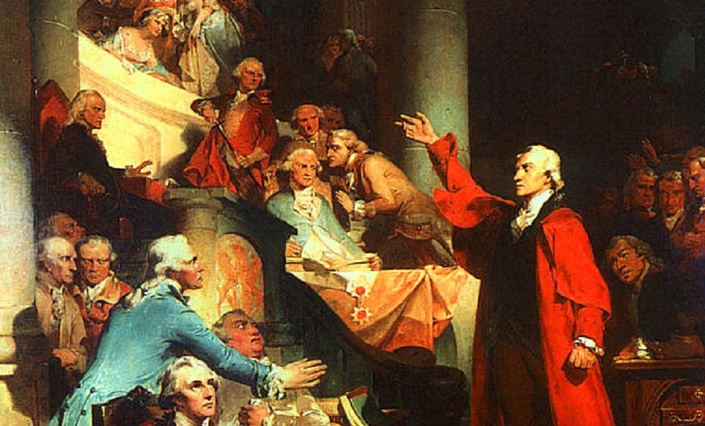 This course surveys the development of Southern culture from the first English settlers in Virginia through the American War for Independence and ratification of the United States Constitution. As Virginia was at one time all of North America, the Old Dominion is a focal point for Southern history during this period. Its history was English American history. The Southern political tradition was also born during this period, and it's easy to see why the South maintained her resistance to constitutional machinations from Northern reformers when studying the speeches and documents of the Southern founding. Liberty was always the direct end of Southern government.

You cannot understand American history without understanding the South. This course begins our journey.