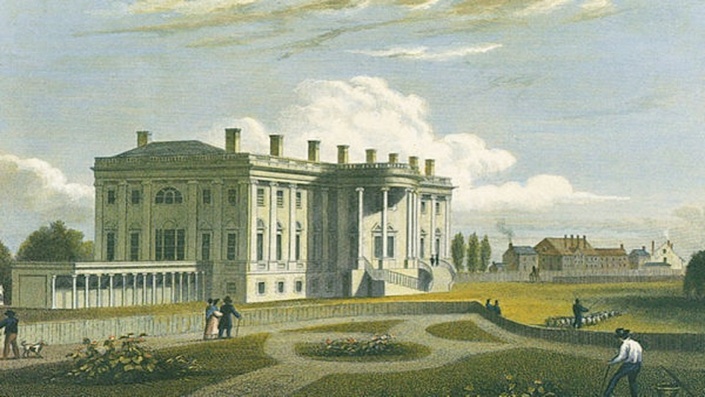 The Good, Bad, and Ugly of the Executive Branch

Presidential rankings typically list men like Abraham Lincoln and Franklin Roosevelt as the greatest presidents in American history. The bottom dwellers always include Franklin Pierce, John Tyler, and Andrew Johnson. Why? Lincoln and Roosevelt displayed energy and activity in the executive mansion, saved the Union, and won wars. Pierce, Tyler, Johnson, and a host of other "do-nothing" presidents did the opposite. They didn't have sweeping legislative agendas, did not establish dangerous precedents for unconstitutional executive powers, and were "on the wrong side of history" on several issues.

But is this accurate? Short answer: no. Pierce, Tyler, Johnson and several other no name presidents generally did a better job of upholding their oath to "preserve, protect, and defend the Constitution" than most of the men historians call "great."

This course reviews the record of all forty-four men who have been President of the United States under the Constitution using a simple method: Did they defend their oath? The results may surprise you.

I also include one bonus lecture on an "American President" not usually included in any presidential list. And I offer several solutions on how we could rid the United States of tyrannical executive government.