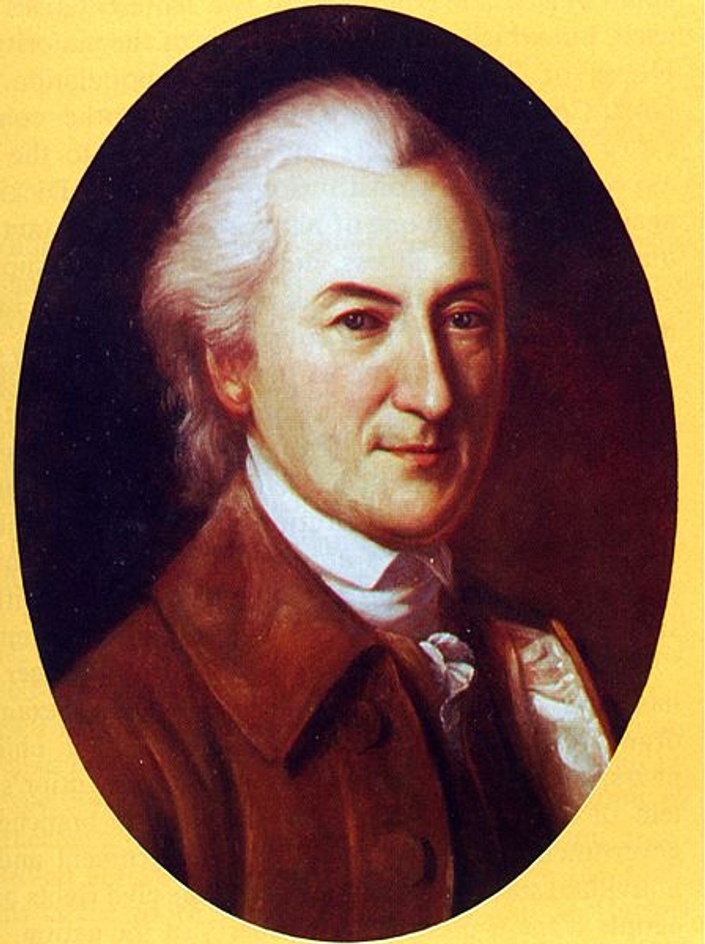 Part III of the course covers twenty five documents from February 19, 1788 to April 30, 1788 and is in chronological order. Part IV will follow the same format.