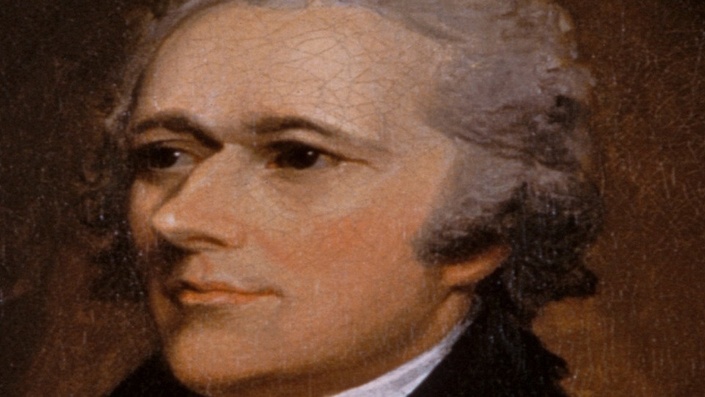 How Alexander Hamilton Screwed Up America

And Three Judges Who Helped

He's the subject of a hit Broadway musical, the face on the ten-dollar bill, and one of the most popular founding fathers. But what do you really know about Alexander Hamilton?

Hamilton was no American hero. In fact, he spent his life working to make sure citizens and states could not hold the federal government accountable. His policies set a path for presidents to launch secret and illegal wars. And he wanted to make sure American citizens couldn't do a thing to stop the government's overreach.

But of course, Hamilton couldn't do all of this alone. He had help, namely from three Supreme Court Judges John Marshall, Joseph Story, and Hugo Black. These three men codified the aggressive nationalism Hamilton preferred and through several controversial decisions they ultimately destroyed the original federal republic. Marshall, like Hamilton, lied about the nature and meaning of the powers of the general government while arguing for ratification in the Virginia Ratifying Convention in 1788. Story backed Marshall's opinions in his three volume Commentaries on the Constitution and Black batted cleanup with the fabrication of the so-called "incorporation doctrine."

Hamilton, Marshall, Story, and Black lied, and the Constitution died.