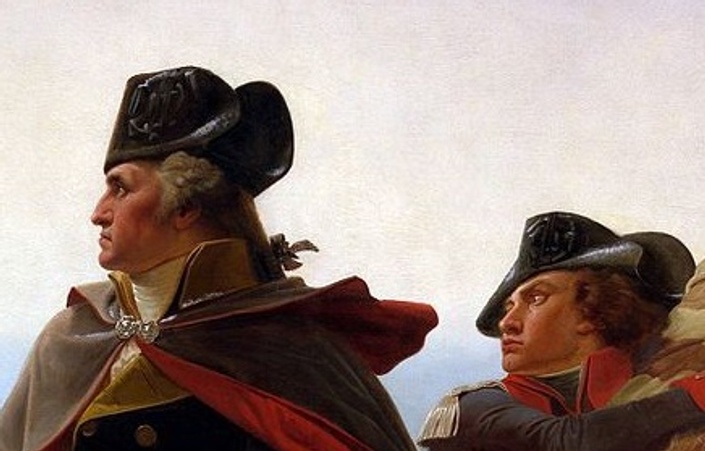 Your Politically Incorrect Guide to the Founding Generation

Tom Brokaw labeled the World War II generation the "Greatest Generation," but he was wrong. That honor belongs to the Founders--the men who pledged their lives, fortunes, and sacred honor for the cause of liberty and independence, and who established the United States. This was a generation without equal, and it deserves to be rescued from the politically correct textbooks, teachers, professors, and social justice warrior malcontents who want to dismiss the Founders as a cadre of dead, white, sexist, slave-holding males and worse dismantle and public recognition of their accomplishments and importance. The Founders had a better understanding of the problems we face today than do our own hopelessly progressive and self-serving members of Congress. If you want real insight into the issues of banking, war powers, executive authority, freedom of the press, freedom of speech, freedom of religion, states' rights, gun control, judicial activism, trade and taxes, you'd be better served learning the Founders' vision for America than you would be watching congressional debates on C-SPAN or reading the New York Times.

With traditional America under daily assault by deranged mobs and self-righteous do-gooders, this course is a timely reminder of why the Founding generation is vital to modern society.