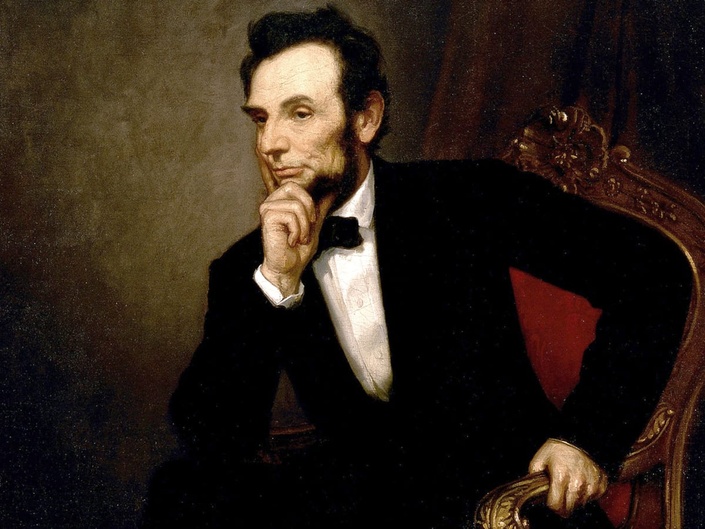 Abraham Lincoln is regarded as the best President in American history. He is the "Great Emancipator," the man who saved the Union, honest Abe, and a host of other lofty descriptions. But what if all of this is false?

Most people never read what Lincoln said about American society, the Constitution, and slavery, particularly in the years prior to his election in 1860. Lincoln would be painted as a racist today, a war mongering demagogue intent on saving "Government" power from destruction, and a moral pragmatist, particularly on the issue of slavery.

This course covers 14 Lincoln public documents. We read what Lincoln said and then discuss why he said it. Was he right about secession? The War? Slavery? Race?