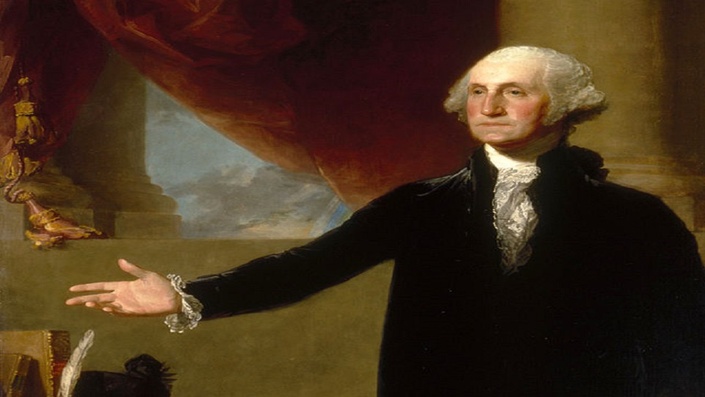 The history of the United States, as taught by most establishment historians, is one of greed, hypocrisy, abuse, and racism. Europeans are described as illegitimate conquerors and the American Indians as passive victims in an imperial game for power and glory. The founding generation are openly called the "founding racists" and their heroic efforts at carving out a flourishing society are overshadowed by race and slavery. The differences between Northern and Southern settlers are reduced to one issue--slavery--and the stories of men like George Washington are continually replaced by more political correct individuals who had far less to do with American history than those who established the federal republic. Reconstruction is described as an unfinished revolution that failed to fully complete the promise of the "proposition nation" where all men are created equal. The growth in the American economy is described as a period of "income inequality." The successful shredding of the Constitution by the progressives is a triumph of "democracy" and "social justice." And while establishment historians correctly rail against American imperialism, they miss the obvious connection between the American empire and the nanny state, precisely because they admire the nanny state. Anyone taking an establishment modern United States History course will walk away believing that things would have been better off had the Marxists won the Cold War.

If you want a REAL story of the United States from the earliest human settlements in the Americas to the end of the War for Southern Independence, this course provides it. This is the first part of my United States History survey sequence. Students are provided a detailed "lesson plan," reading material, video and audio lectures, and quizzes to help measure progress. This course can be used as a high school homeschool curriculum or as a continuing education course for anyone interested in American history without the modern politically correct guilt. This is your American history red pill. 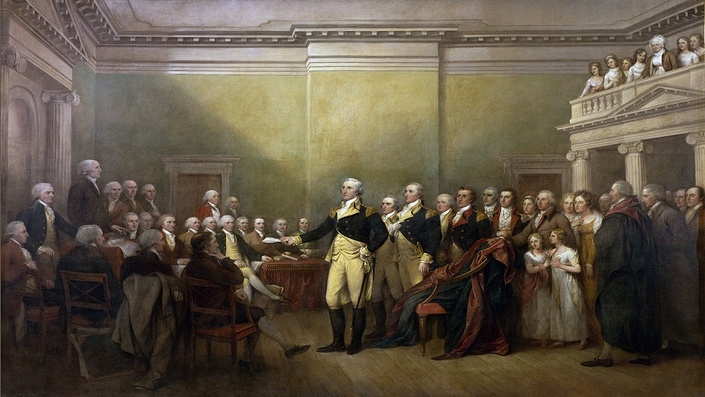 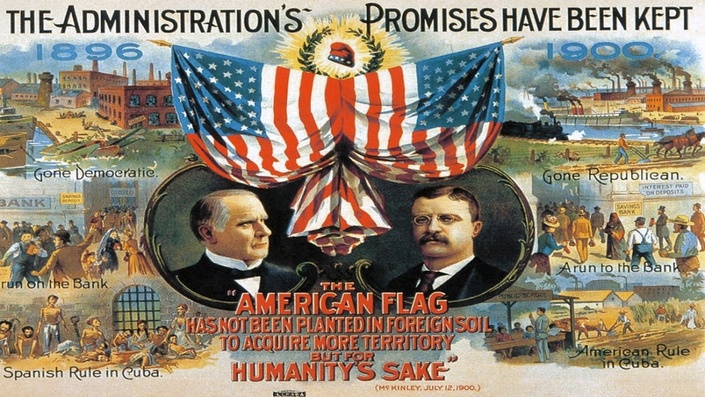