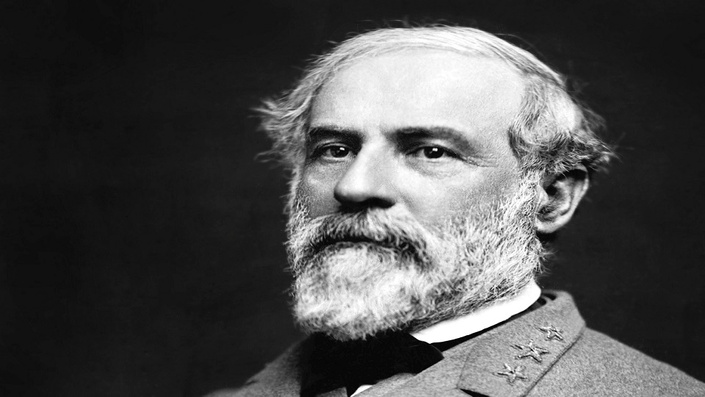 The War and Reconstruction Bundle

A student at the University of Virginia recently wrote in the college newspaper that the "Civil War" was fought over the "moral issue of slavery." Most Americans have been taught this from the time they entered kindergarten (a Northern creation by a Lincoln supporting German revolutionary). The modern academy doesn't help matters. They perpetuate the narrative with several leading "Civil War" historians openly calling for the "contextualization" of the War to fit a politically correct agenda. But does this narrative seem a bit too simplistic to you? Perhaps even blatantly wrong? You aren't alone. It seems, however, that very few "academics" have the gumption to challenge the historical establishment. I do.

If you want "Righteous Cause Mythology," this course isn't for you. If you seek a "Civil War" course that supports the positions of cultural Marxists like Eric Foner, you need to move along. But if you want a course on "The War for Southern Independence" that contains a critical evaluation of both the North and the South along with the longstanding and immediate causes that led to the bloodiest war in American history, you're in the right place.

Lincoln won't be worshiped. The War won't be reduced to a dark corner of "race and slavery." And the South will be given a fair shake.

Reconstruction used to be described as a terrible episode in American history. Corruption dominated the governments at both the State and general level. The Constitution, already partially shredded by Lincoln's invasion of the South, faced changes through both legal and extra-legal methods. Hamilton's vision of a neo-mercantilist America finally found a permanent footing and forever altered the economies of the North, South, and West. America was remade in almost every way socially, economically, politically, and legally.

This was by design. The Republican Party openly called for a new America, not a restoration of the old Union. The South became the conquered provinces of the general government subject to military rule. Even when the troops were finally withdrawn in 1877, Reconstruction did not end. The New South, Gilded Age, American imperialism, and the Civil Rights era are all part of the ongoing reconstruction process. Eric Foner called Reconstruction an "unfinished revolution." That "revolution" is nearly complete thanks to the neoconservatives who now control the Republican Party.

This is a college level course for a fraction of the price with 50 commute length lectures totaling around 24 hours, nearly 400 pages of lecture notes, and a substantial recommended reading list. You won't be disappointed. 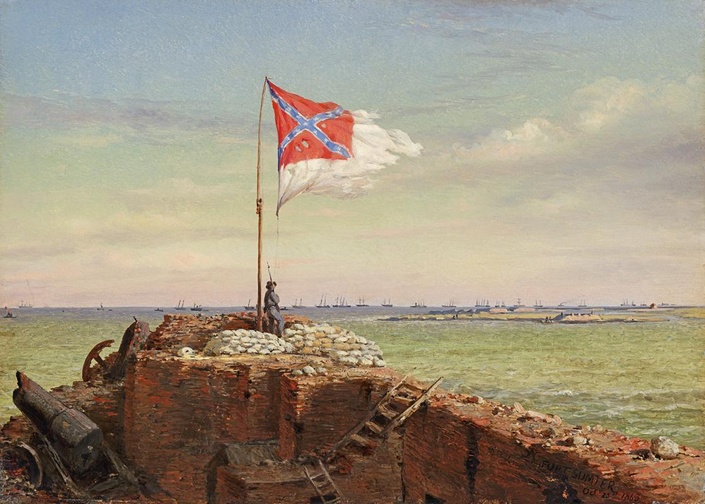 The War for Southern Independence
And the Sectional Conflict 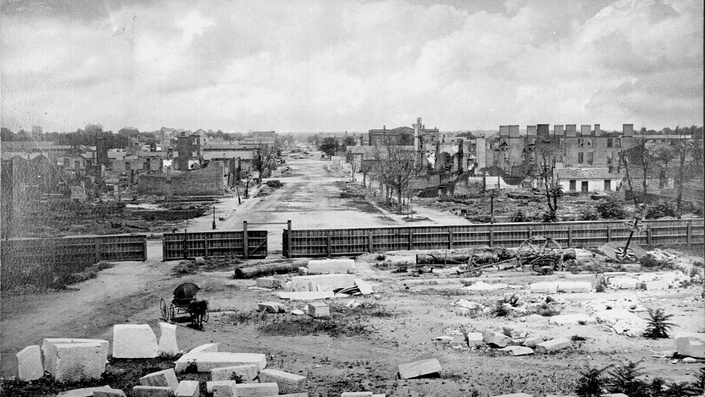