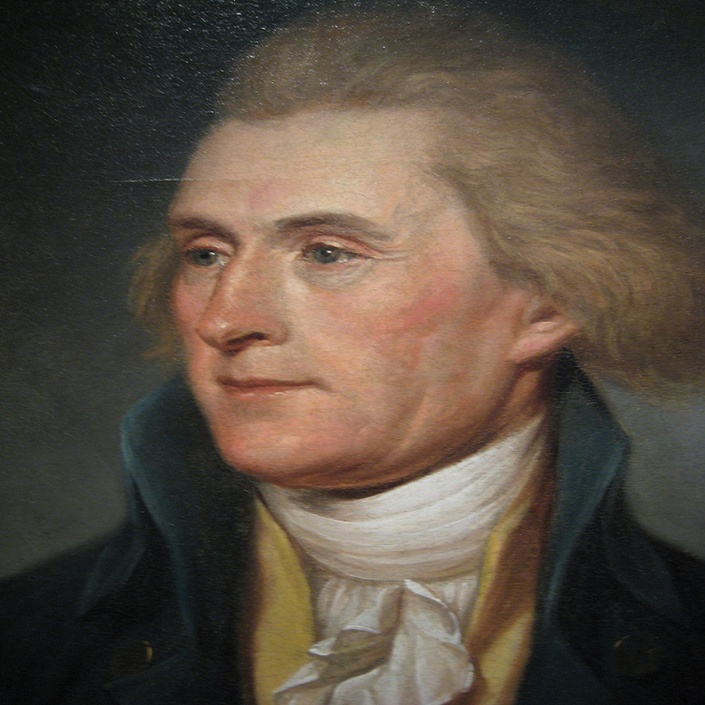 The Declaration of Independence

Why the Declaration Still Matters

The historian Pauline Maier called the Declaration of Independence the "American Scripture." We celebrate its approval every July 4, and several phrases from the document have become part of the American political lexicon. But the "American Scripture" is perhaps the most misunderstood document in American history. Americans don't know much about its history and even less about why Thomas Jefferson scribbled the most iconic lines. In fact, the most important part of the document is the little known last paragraph, not the first or second. The distortion is due in large part to an ingenious move by Abraham Lincoln in 1863. He, more than anyone else in American history, is responsible for the "revolutionizing the Revolution" as Gary Wills put it.

This course covers the history of the Declaration, its origins in British legal and political culture, the meaning behind the several sections of the document, and Lincoln's ultimate betrayal of the founding generation. You will leave with a new understanding of American independence after listening to this five lecture offering.