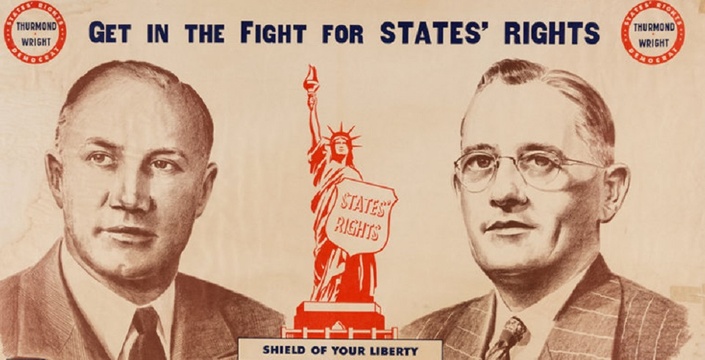 This course surveys the post-World War II Southern cultural and intellectual tradition. Southerners in this period wrestled with the same issues that defined American politics and society in the immediate aftermath of the War for Southern Independence. Reconciliation ended after World War II and as such Southerners were forced to defend Southern society using many of the same tactics as their ancestors, notably a firm reliance on the Constitution as ratified. This period also witnessed a Southern cultural renaissance and a major Southern impact on American culture. It was chic to be Southern in the 1970s with Southern music leading the way. Some of the most important authors in Southern history penned great works during this period as well, and modern Southern writers like Pat Buchanan, Sam Francis, Clyde Wilson, Mel Bradford, and Richard Weaver carried the Southern tradition into the late twentieth century.