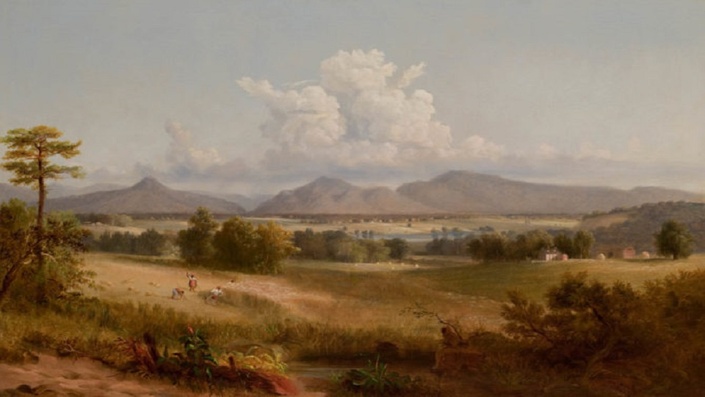 This course surveys the rise of Southern nationalism in the early federal period as a reaction to New England sectionalism, traces Southern cultural, intellectual, and political development through the age of Jackson, and concludes with the independent Confederate States of America and the War for Southern Independence. Southern literature began to flourish in this period, with men like Edgar Allan Poe, Nathaniel Beverley Tucker, and William Gilmore Simms leading the way. This was the age of John Taylor of Caroline, John Randolph of Roanoke, John C. Calhoun, Albert Taylor Bledsoe, and Jefferson Davis. Thomas Jefferson also plays a central role in the development of Southern political thought and is featured in several lectures. Southern naturalists like John James Audubon and John Abbott and travelers like William Bartram provide beautiful descriptions of the natural Southern environment.

You cannot understand American history without understanding the South. This course continues our journey during a difficult though vibrant period in both American and Southern history.