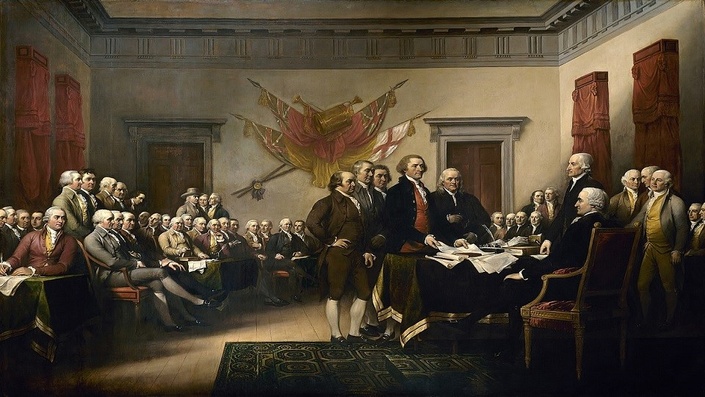 Secession is a polarizing concept. Most Americans don't realize it is a purely American idea that was born out of the American War for Independence. Many Americans today accept the narrative that secession was illegal and treason, but is that position correct according to the American constitutional tradition? What have Americans across several generations thought about secession and is secession an entirely "political" position?

This five lecture course dissects the American origins of secession, answers the question "is secession legal," and provides examples of American secession movements from the eighteenth century through the present.

Secession is an American tale that needs to be better understood.