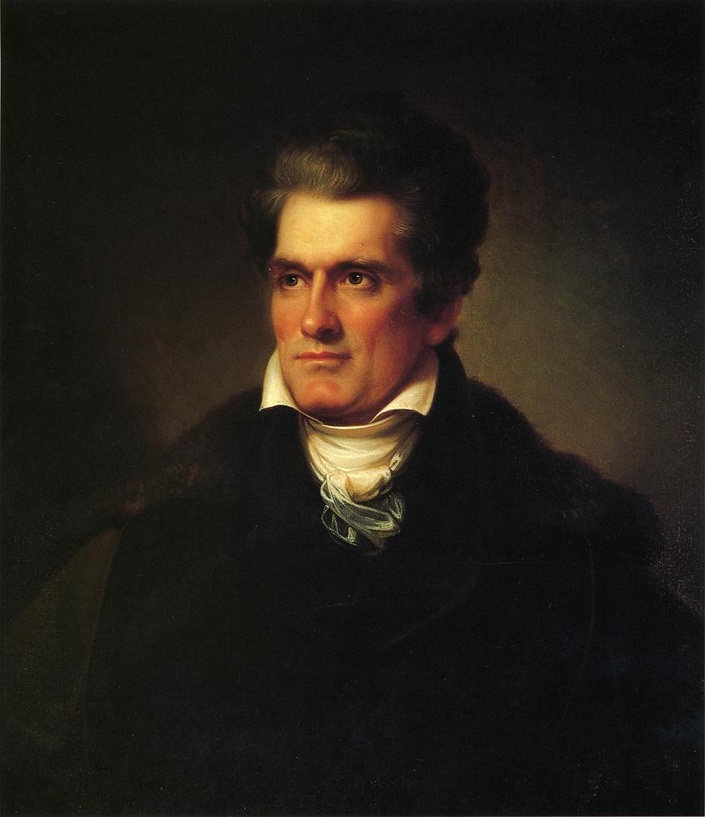 John C. Calhoun is the most maligned politico in American history. Both the left and the neoconservatives consider him to be nothing less than the American Hitler. This is unjust. Most people don't know anything about Calhoun other than he was the "defender of slavery." In fact, most historians haven't taken the time to read anything Calhoun wrote save a few cherry picked quotations from those who despise the man. Calhoun was the most original American political thinker of the 19th century, and it had nothing to do with slavery, the most unoriginal component of his political and social philosophy. Calhoun correctly forecast the future of American politics throughout his over thirty year career in the general government. He feared the effects of consolidation: corruption, avarice, anarchy, and disunion. Those interested in centralizing authority in Washington D.C. were concerned about one issue, power, and Calhoun consistently fought to thwart the effects of "numerical majoritarian" democracy throughout his time in Congress. This class covers six important Calhoun speeches and works and gives you the real scoop on Calhoun the political philosopher.