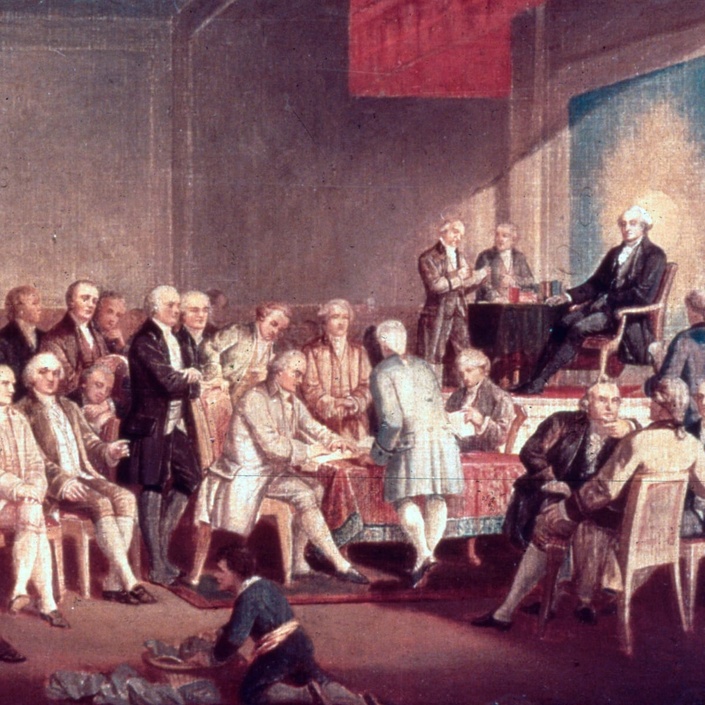 Part I of the course covers twenty five documents from Oct 1787 to Dec 1787 and is in chronological order. Parts II, III, and IV will follow the same format.

All essays covered in the lectures are included with an edited introduction for each selection.